Views Of The Life That Surrounds Us – Photos by Stephen Wissink 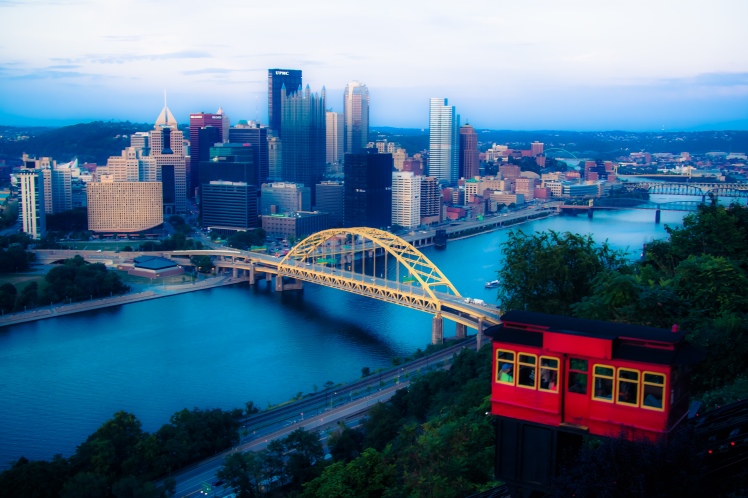 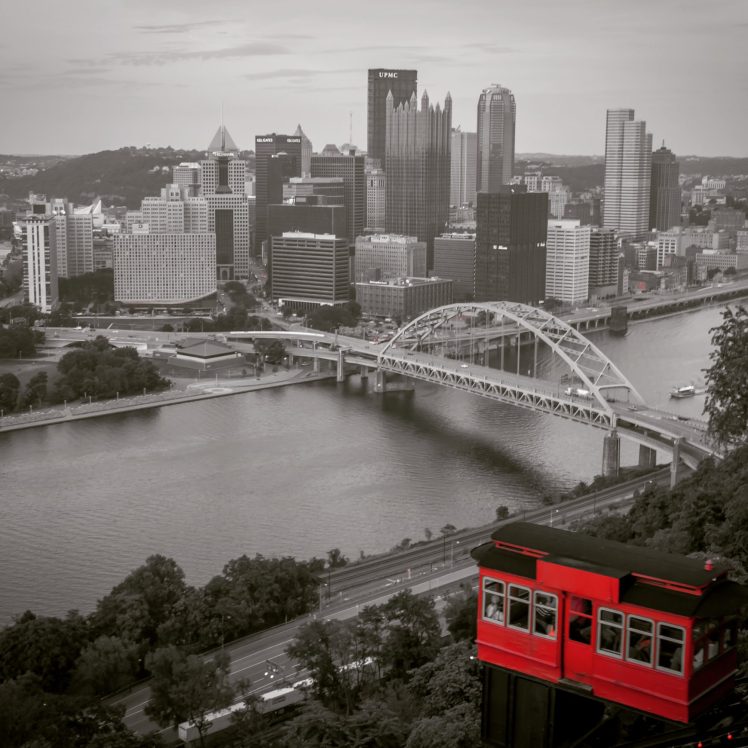 Prior to the advent of automobiles, thousands of workers traveled to work in factories along the Allegheny River in Pittsburgh from their homes atop Mount Washington via one of about 30 “Inclines.” It sure beat walking up and down the small mountain, that’s for sure. Today, just two of the inclines remain. Once atop Mount Washington, the view of downtown is spectacular and named by “USA Today” as of the best cityscapes in the U.S.A. It’s also a great place to watch fireworks on the 4th of July and after several Pittsburgh Pirates game throughout the season. ©Stephen Wissink 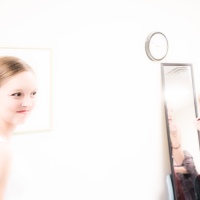